On 13.11.2020 it is so far. I feel like Phil Collins at the Live Aid Concert in the year 1985, where he first performed in London, then flew to the US in a supersonic plane and then performed at the Live-Aid Concert in Philadelphia. The airplane is history, but COVID19 has us under control. And we operate from home. In November I have two online appearances, which of course are done from home. No, according to the current planning two times live and no recording.

There would be the appearance in Zürich, with the second edition of 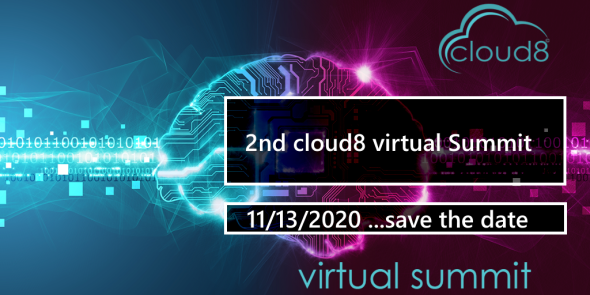 and the second performance then in Chicago 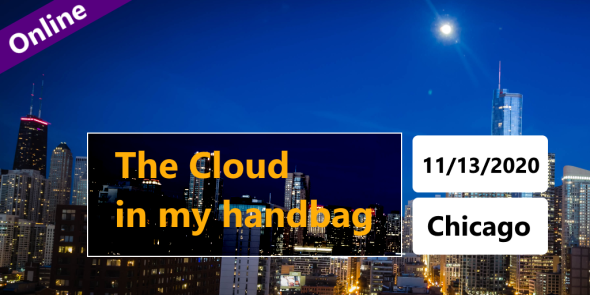 a bit more coordination is necessary, but whoever wants to can attend both events, because unlike Phill Collins in 1985, there are two different sessions. About OneDrive of course