Sometimes people asked me whether they should install the Preview Version of the Next Generation Sync Client in a productive environment. So my answer is: It depends. In the old days, Microsoft has called his early test versions “Beta”. Now they call it “Preview”. But that’s only a naming thing. Preview versions may have a bug. The answer for the above question is NO. The Preview Version of the Next Generation Sync Client is for administrators or private people for testing and reporting back issues of the software back to Microsoft. If you have technical Users in your company, they could install the Preview.

For all Users the current Version of the NGSC has the version number 17.6517.0809 released on 08/15/2016. This Version you may download from the Microsoft OneDrive website, this site now has a new design.

During the Preview phase there is no automatic installation of a new version. I have had installed Version 17.3.6642.0922 and the NGSC was connected to sync with

I also have written a blog post about the naming Convention

We know have the possibility, to see, how stable this Preview version is. I have had the issue with hibernation of my laptop, but this issue is fixed.

If you see any error, you should report this issue or error directly to Microsoft.
You can do that clicking on the cloud symbol in the notification area and click “Report a problem”

Feel free to send me feedback, but do not forget: 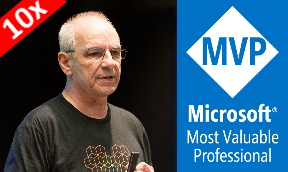